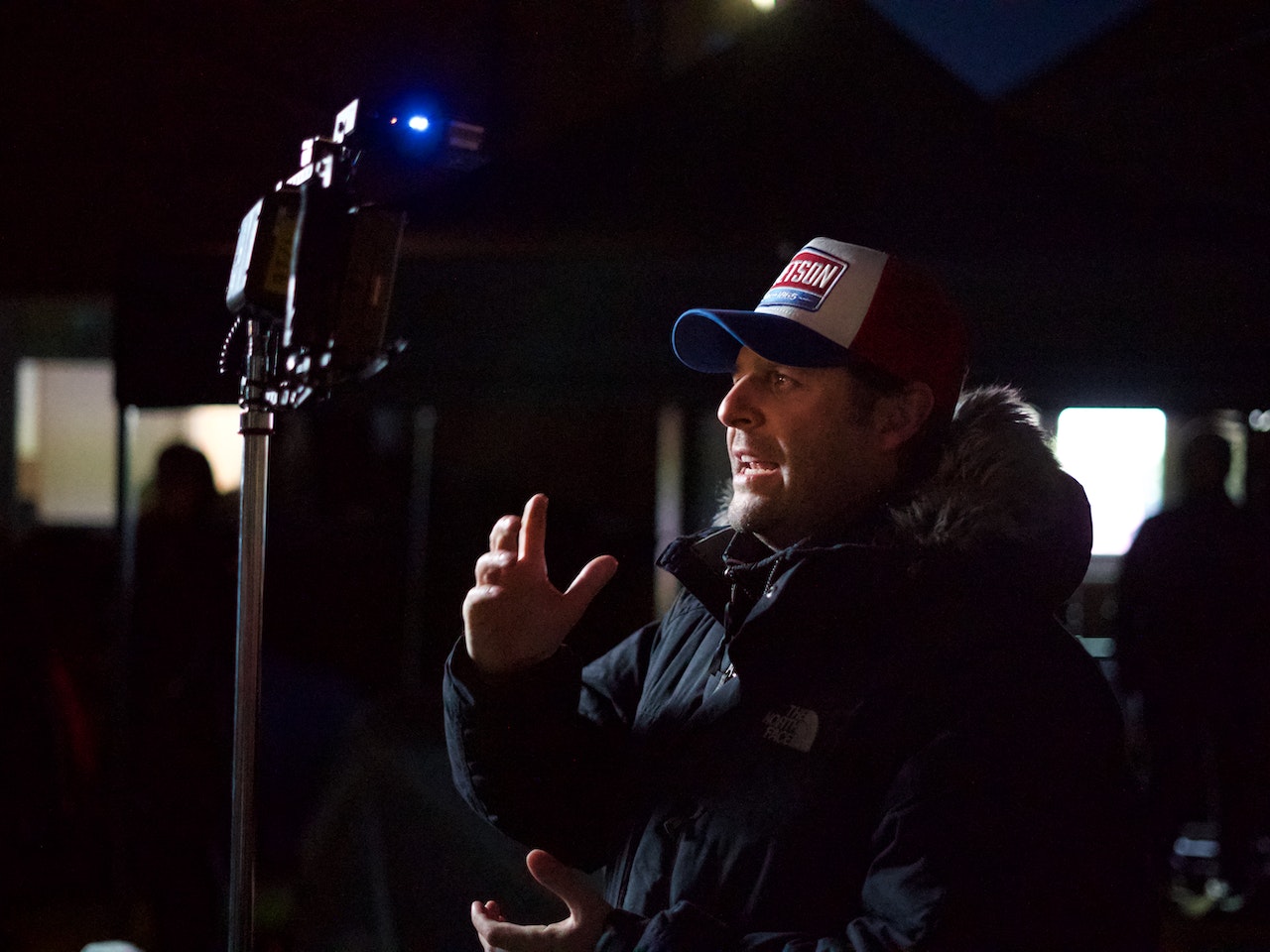 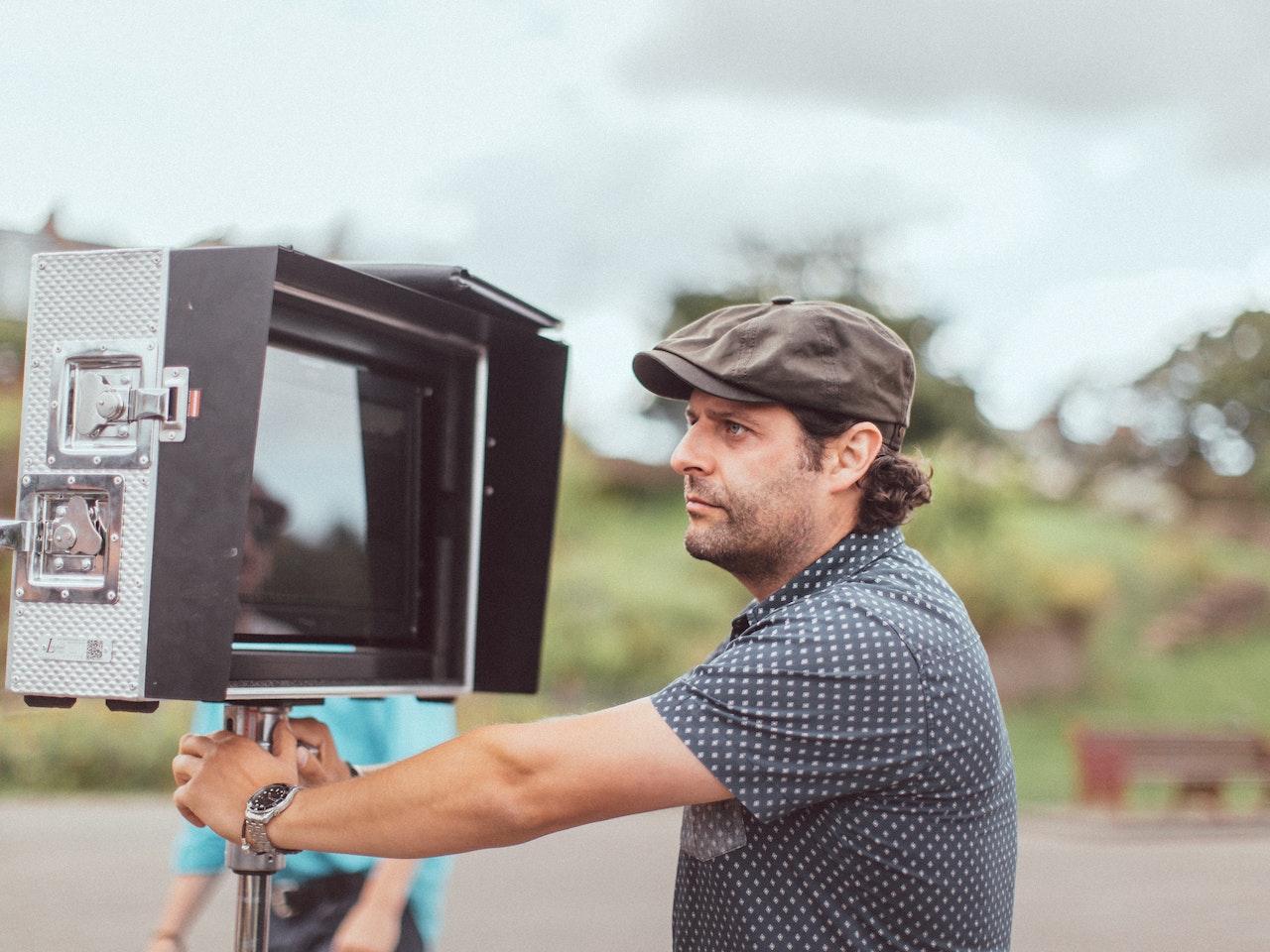 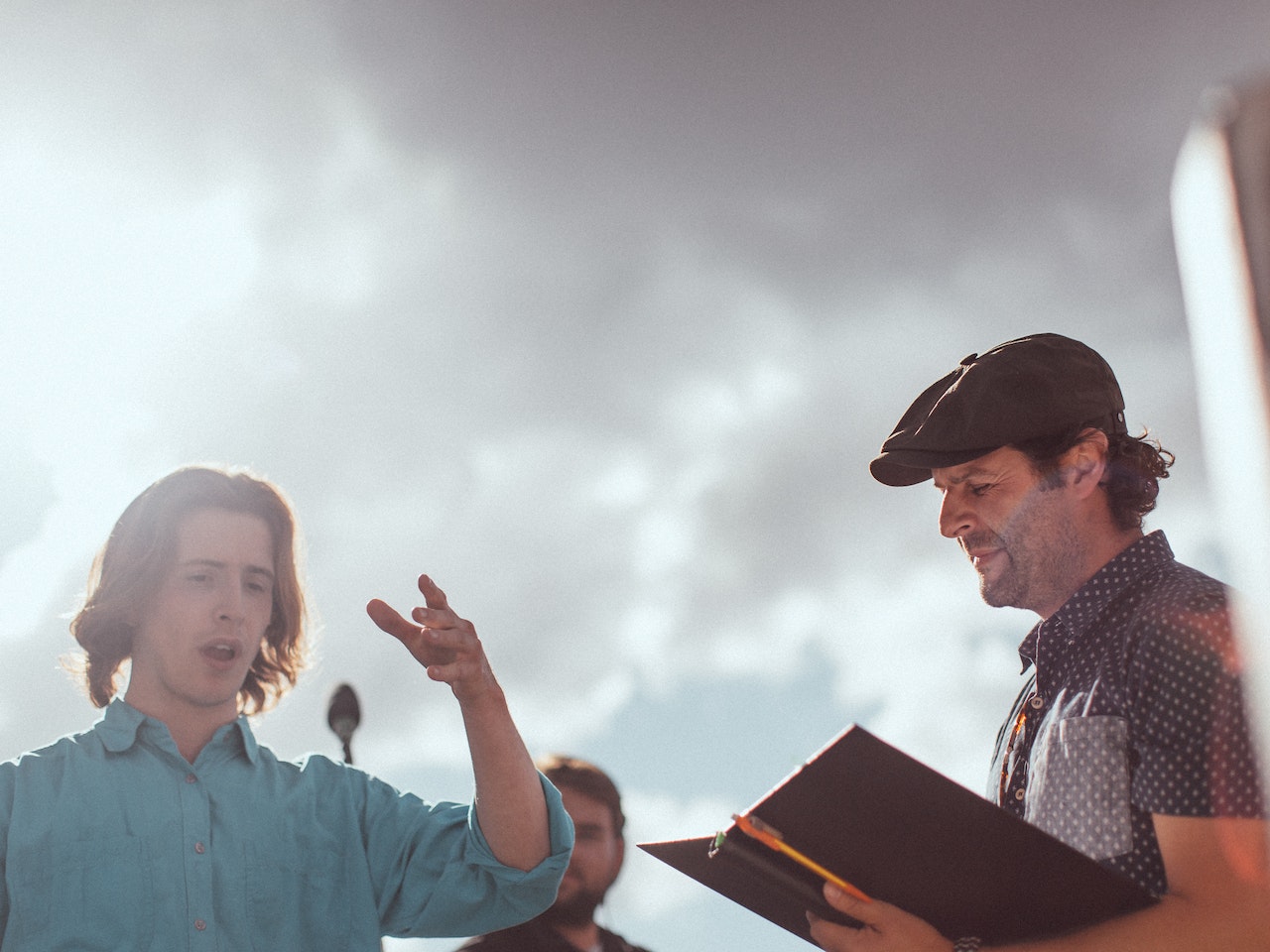 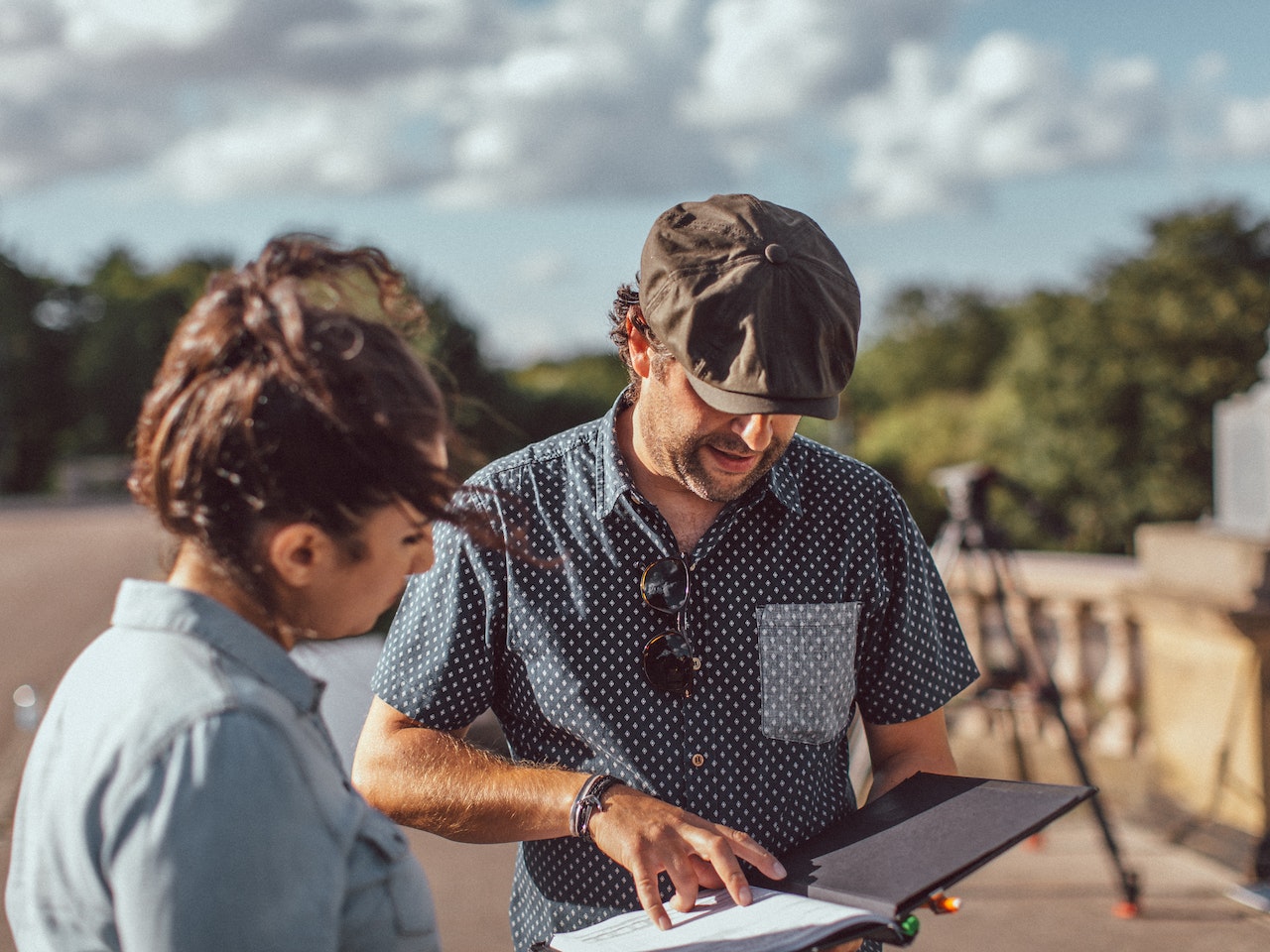 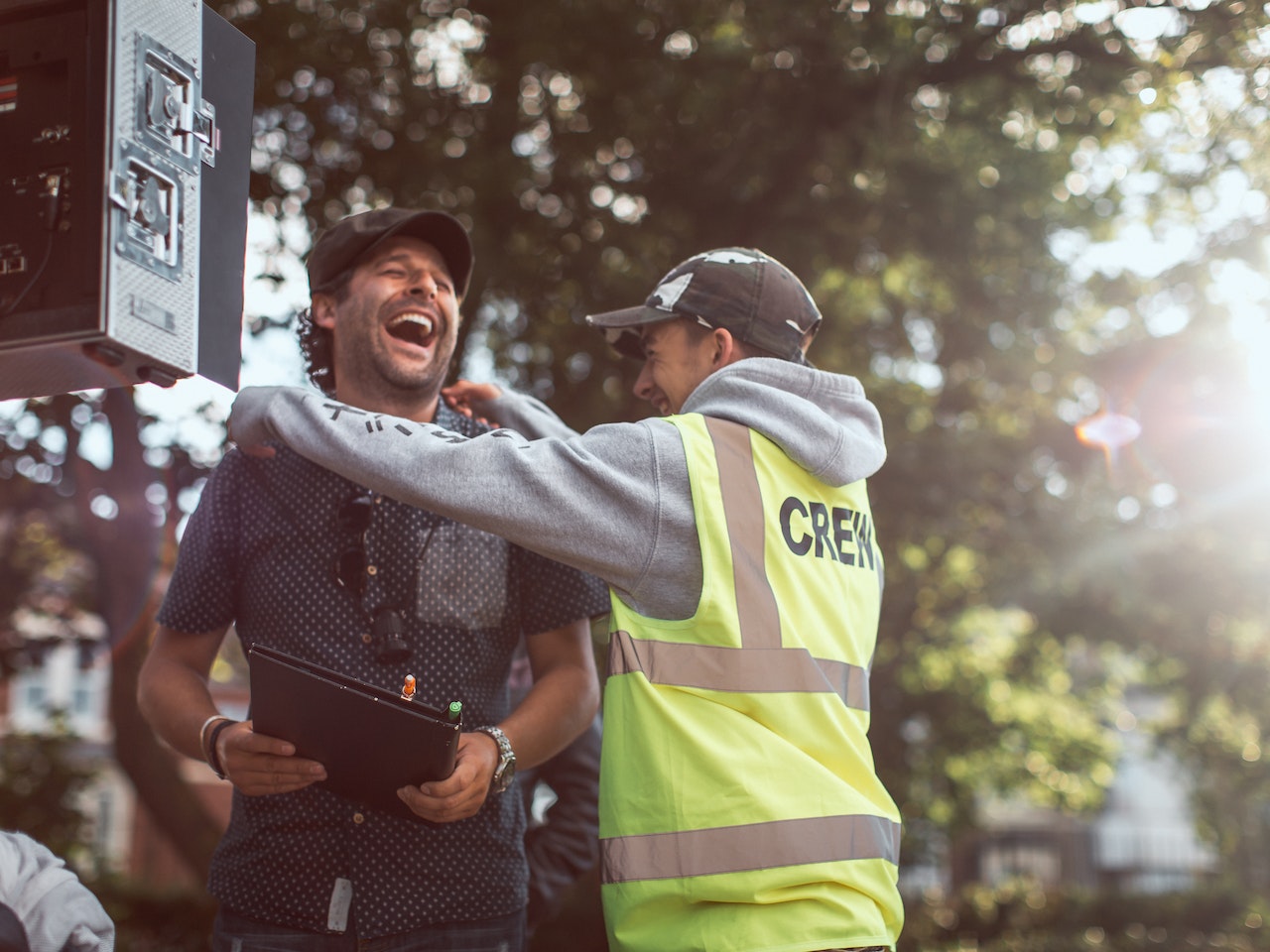 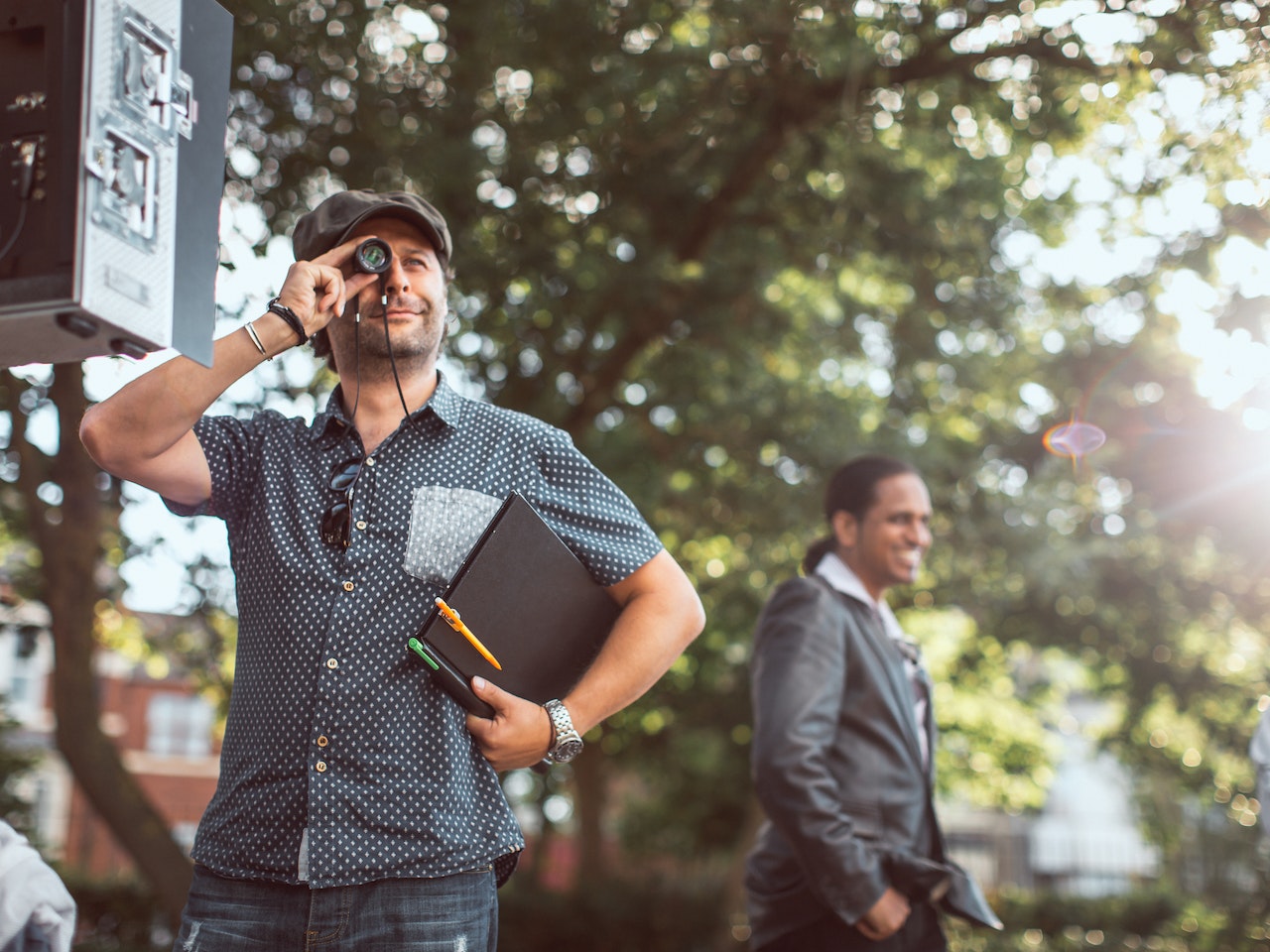 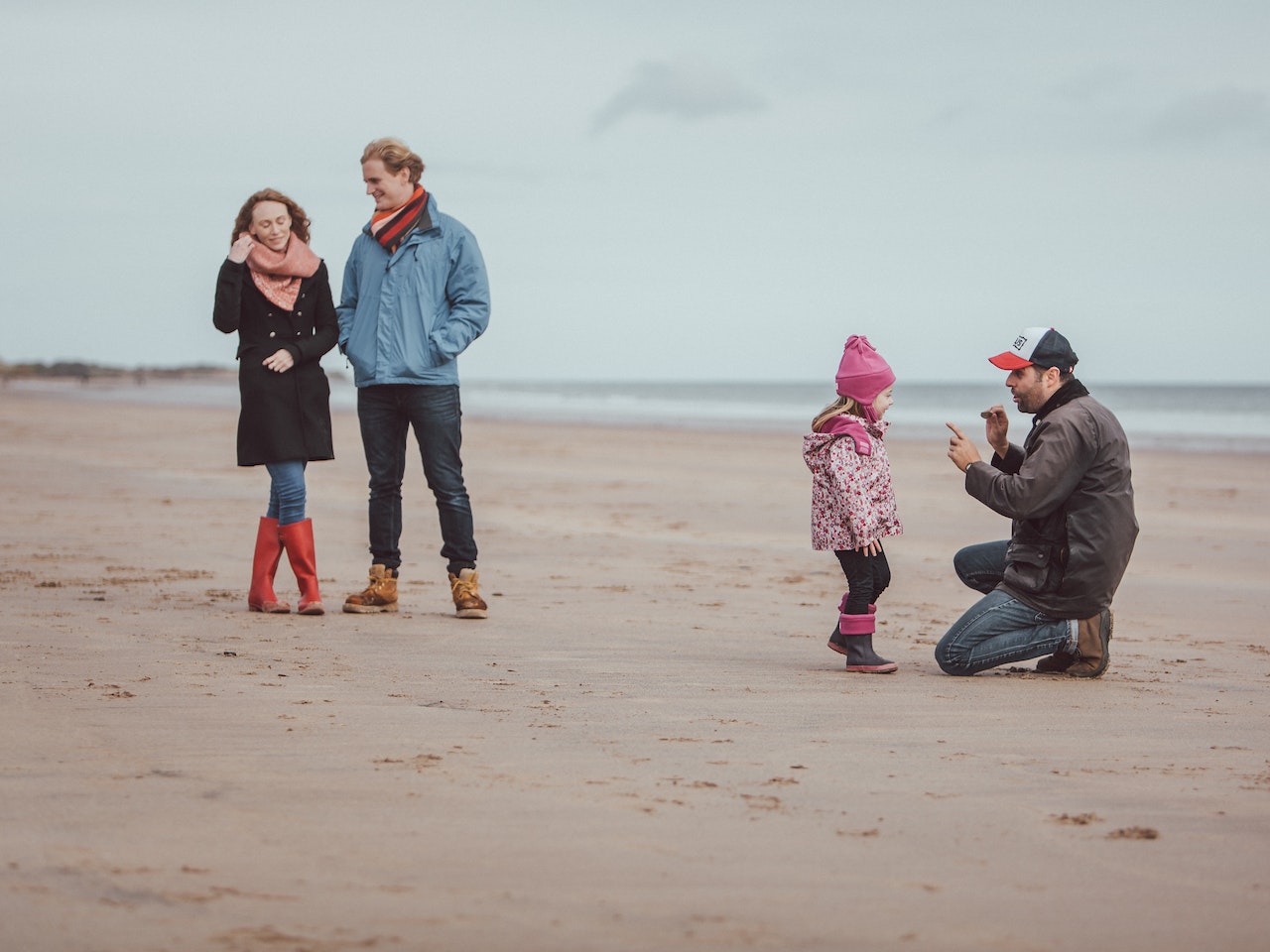 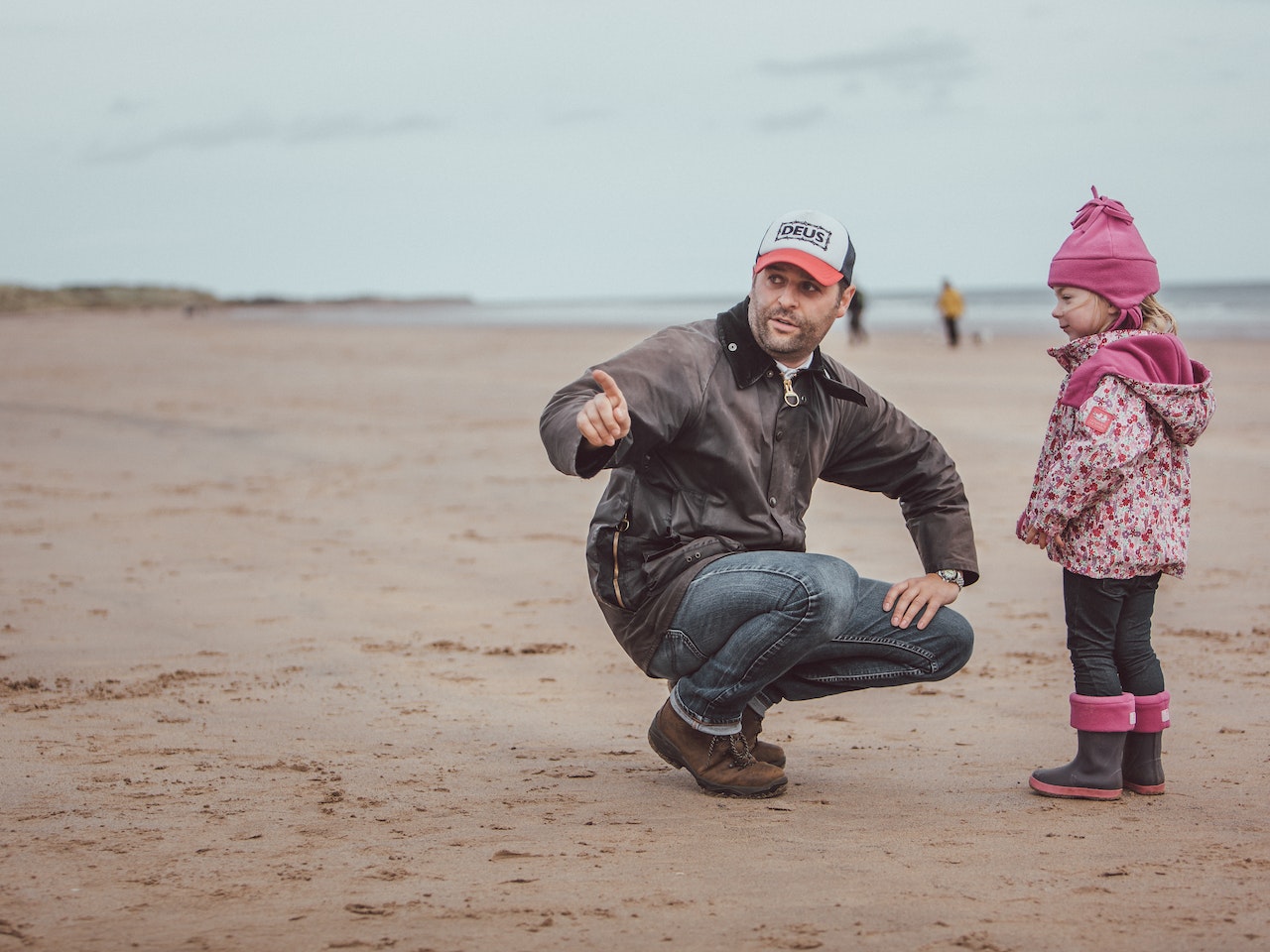 “Watching classic movies and groundbreaking TV drama growing up made me want to be part of that creative world. Whether acting or directing, it’s about finding that unique part of yourself, to bring the story to life in a way that no-one else can.

Daymon Britton is associated with many television appearances within the two hundred hours plus he has amassed over two decades as an actor.

With an interest in Acting & Directing from a very early age - watching classic movies like ‘It‘s a Wonderful Life’ and ‘North by North West’, fascinated by the medium of film Daymon fell in love with the character journey. Working with Director Declan O' Dwyer in 2008 as an actor in Coastal Productions 'Wire in the Blood', he was inspired to develop his own film ideas, and embark on the road to personal filmmaking.

In 2019, and after completing his BFI funded short film 'Obsession' he was selected for the BAFTA Crew programme.

A full history of work is available via imdb.com